You’ll feel like a queen anytime you wear this beautiful pendant. This unique piece is inspired by Irish mythology and Celtic folklore and designed in Ireland.

The Ancient Irish were believed to be descended from the Tuatha de Danann – the Tribe of Anu, an ancient Earth Mother goddess believed to be wed to the Celtic Sun god Belenos. Warrior goddesses feature throughout Irish history with Queen Mebh, and Morrigan often represented in battle as a Crow, and Scathach who trained Cuchulain in the art of swordsmanship. This design represents the Irish female energy.

Please click on our store name above, Banshee Silver, to see our full range.

Out of Stock
Sold by DivaLily Designs 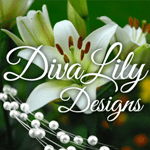 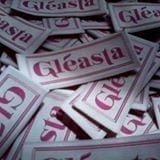 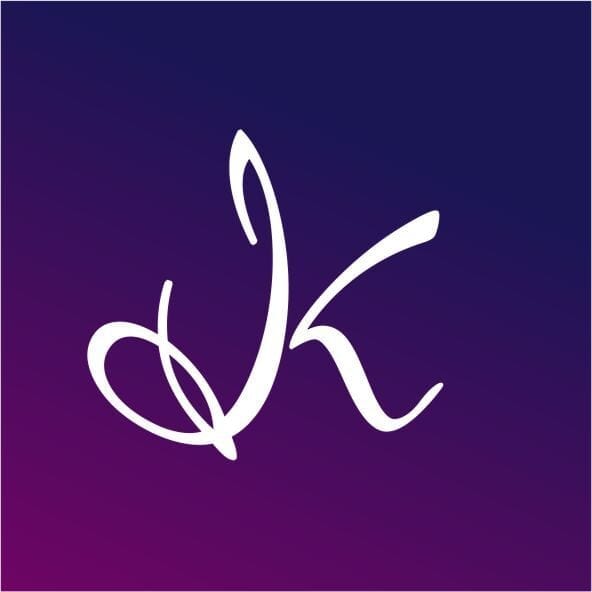 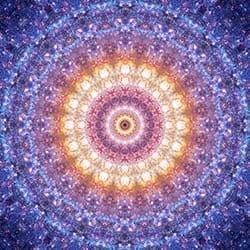