This beautiful and unique hand-carved Celtic Triskele pendant, featuring a piece of the beautifully aged Irish bog oak will be made for you, or a loved one, in my studio on the West of Ireland.

Bog Oak comes from ancient forests that once covered Ireland. Huge oaks have been buried in peat bogs and preserved from decay by the acidic and anaerobic bog conditions, sometimes for hundreds or even thousands of years. The wood is usually stained black by tannin dissolved in the acidic water. Bog-wood represents the early stages in the fossilization of wood, with further stages ultimately forming lignite and coal over a period of many millions of years.
Known as King of the forest for its strength and longevity, the Oak was sacred to the ancient Celts and is considered one of the three primary magical woods.

Found inscribed on megalithic tombs in Ireland, the Celtic Triskele  (also named Triskelion) is the emblem of Ireland’s ancient culture. The motif consisting of three interlocked spirals is considered magical and is said to symbolize the forces of Nature (earth, fire and water). The symbol is also used to illustrate motion: personal growth, evolution, progress, and spiritual expansion.

Please, feel free to get in touch if you have any questions or requests.

I have a genuine love for my craft and take great pride in the creation of each individual piece. Even more so when it is a customized order. Please note that the grain and color of the wood may vary slightly from the pieces modeled in the photographs.

Thank you for choosing Fretmajic.

Ready to ship in 1-2 business days

Thank you very much for your order!
For orders outside of Ireland, my items are sent via International Express airmail and P&P are €12
All packages are tracked and I will send you the tracking number right after posting it to you.

Free shipping to anywhere in Ireland

All orders will be shipped within 1-2 working days!

If you are not entirely satisfied with your piece, I offer a full refund (less shipping costs) on any item, if returned unused in its original packaging within 14 days.

Added to wishlistRemoved from wishlist 4

- Fretmajic -
Added to wishlistRemoved from wishlist 4
€35.00

Added to wishlistRemoved from wishlist 5 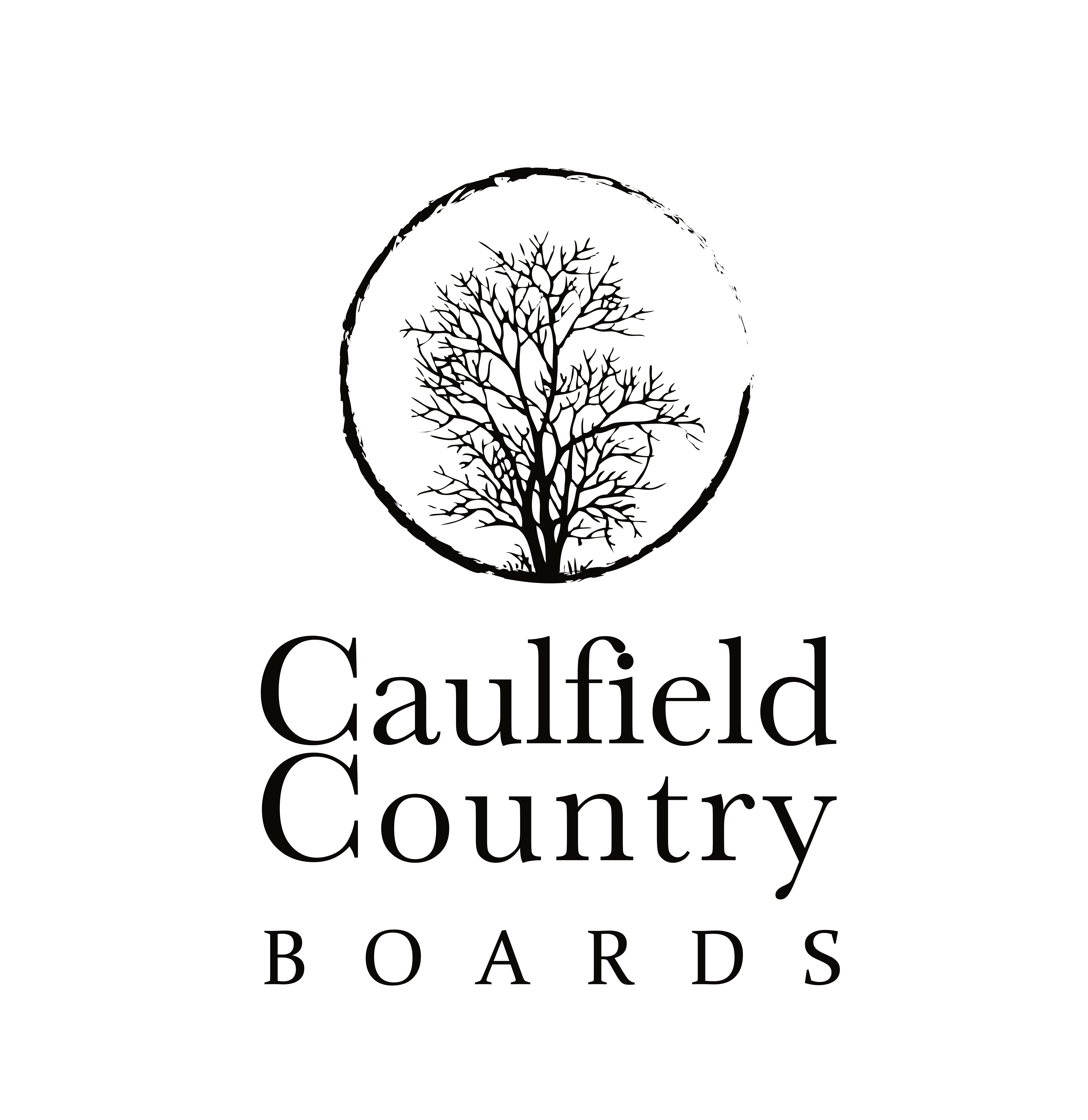 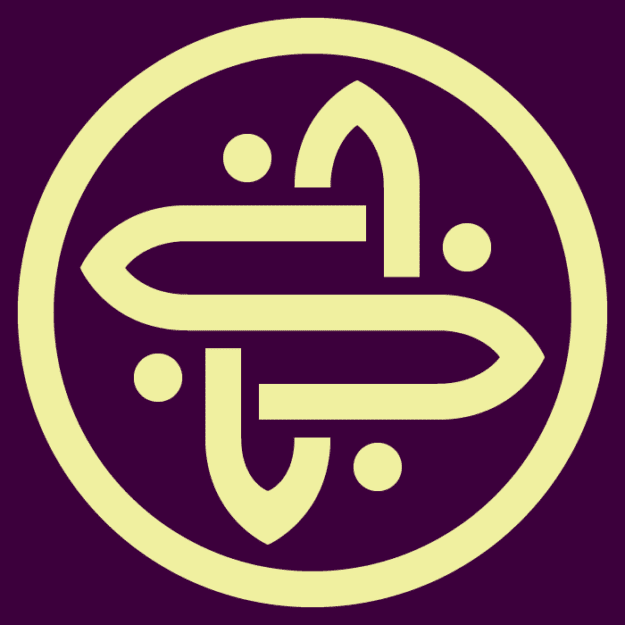 - Fretmajic -
Added to wishlistRemoved from wishlist 3
From: €37.50

Added to wishlistRemoved from wishlist 4

- Fretmajic -
Added to wishlistRemoved from wishlist 2
From: €35.00